The Insolvency and Trustee Service Australia (ITSA) has released a report that indicates the main reason for business-related bankruptcies in 2011 were competition, credit restrictions, a fall in prices, or increases in cost.

42% of business-related bankruptcy was due to these factors, according to the ITSA.

The report, Profiles of Debtors 2011, profiled all those involved in bankruptcy proceedings that lodged a Statement of Affair in 2011.

Meanwhile, ‘unemployment or loss of income was the main cause of non-business-related bankruptcies, sitting at 34%.

ITSA also discovered that in 2011, the average bankrupt individual was male and aged between 35 and 54 years as well as a single without dependents.

“The majority of debtors were male and employed in 2011. The average age of debtors and their unsecured debts have increased since 2003,” said Ms. Veronique Ingram, inspector-general in bankruptcy at ITSA.

Social media IS a marketing tool

NBN coming to Cairns, Mackay, Townsville, and other Queensland spots 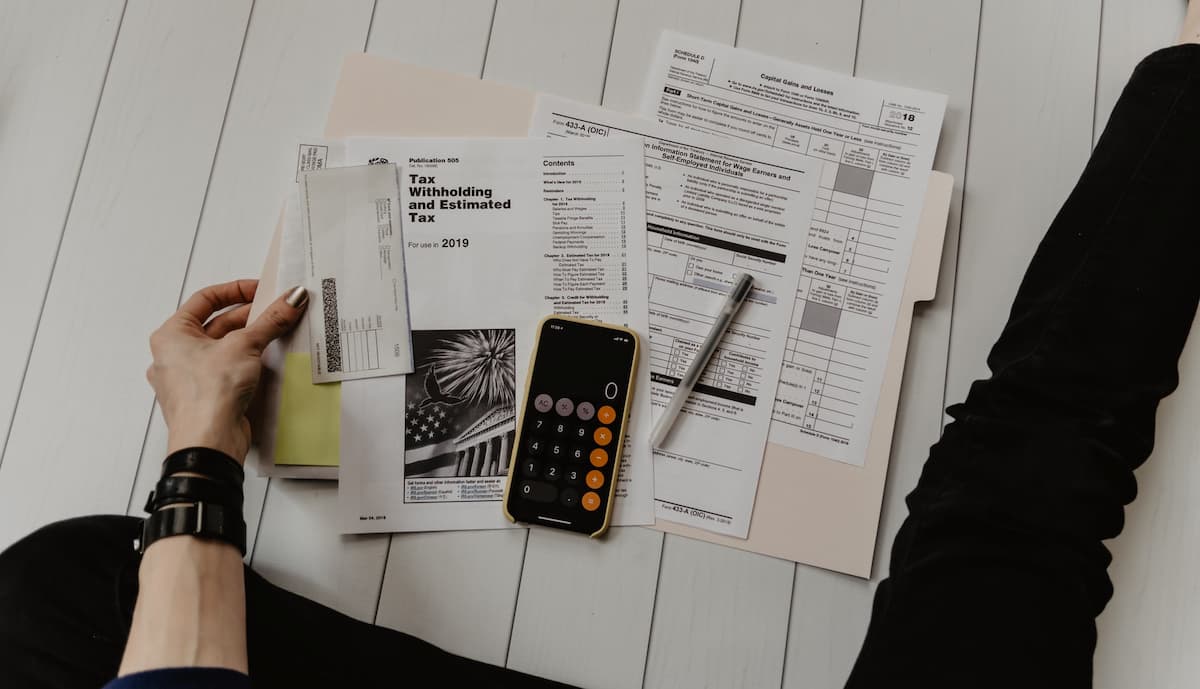