The Australian Bureau of Statistics (ABS) has released a report that shows the economy experienced its biggest fall in two decades last quarter.

According to the report, gross domestic product (GDP) slipped 1.2% when seasonally adjusted, the largest drop since the March quarter of 1991.

The ABS points to the disasters that have struck parts of Australia, such as the flooding and cyclones in Queensland and Western Australia as large contributing factors.

Treasurer Wayne Swan responded to the findings by pointing out that it was known the natural disasters from last Summer would have this kind of impact. He pointed to the fact that treasury identified a potential loss of $12 billion from the floods and cyclones, of which $6.7 billion hit home during the March quarter.

“Now of course the floodwaters have receded and the rebuilding has begun, but I think the figures today are an unfortunate reminder of the impact [of] the floods and cyclones,” said Swan.

The Treasurer claimed that the result actually demonstrated the resiliency of the economy and that there is not another country in the world that could have emerged from these disasters in as good a position as Australia.

“In this adversity, we should not let the adversity obscure the strong fundamentals that we have in our economy and our prospects for the future.”

During his speech, Swan singled out coal production in Queensland, where 85% of the mines in the state suffered losses due to flood damage, as well as having rail lines and ports closed.

“Those coal and rail lines have largely reopened and we are beginning to see exports rebound and we can continue to see that in the months ahead,” said Swan.

Some of the biggest hits on expenditure went to net exports, which fell 2.4%, and inventories that slipped 0.5%.

The research also showed that the main detractor to GDP from an industry perspective was mining, which slipped 6.1%, and Agriculture falling 8.9%. 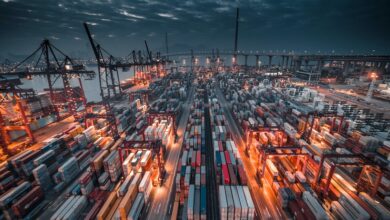 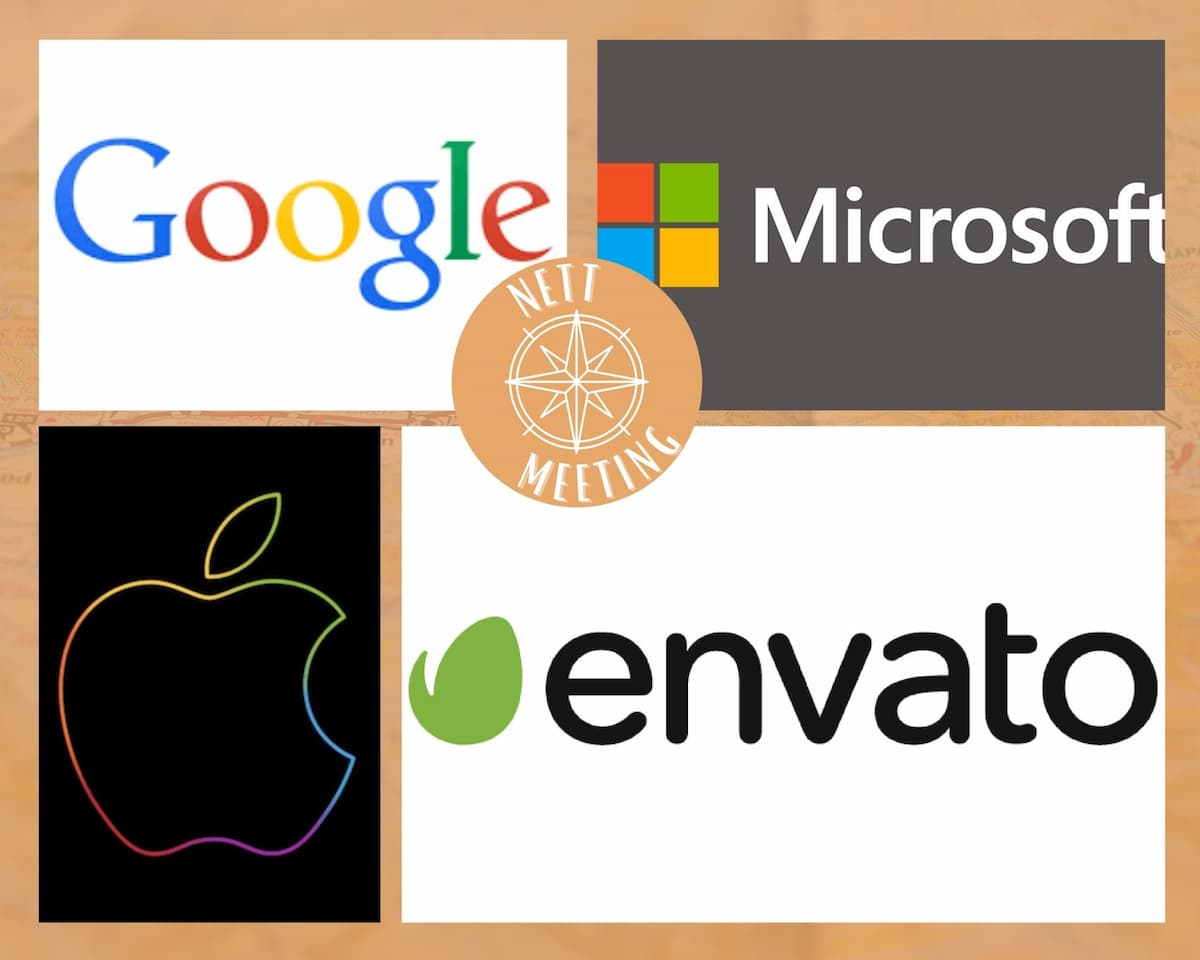