These days, Elon Musk’s desire for space exploration and travel is getting more ambitious. Presently, the SpaceX CEO is partnering with a Canada-based startup to bring the idea of advertising in space to life. Based on reports, Elon Musk and the startup company are working together to add a billboard into low-Earth orbit. 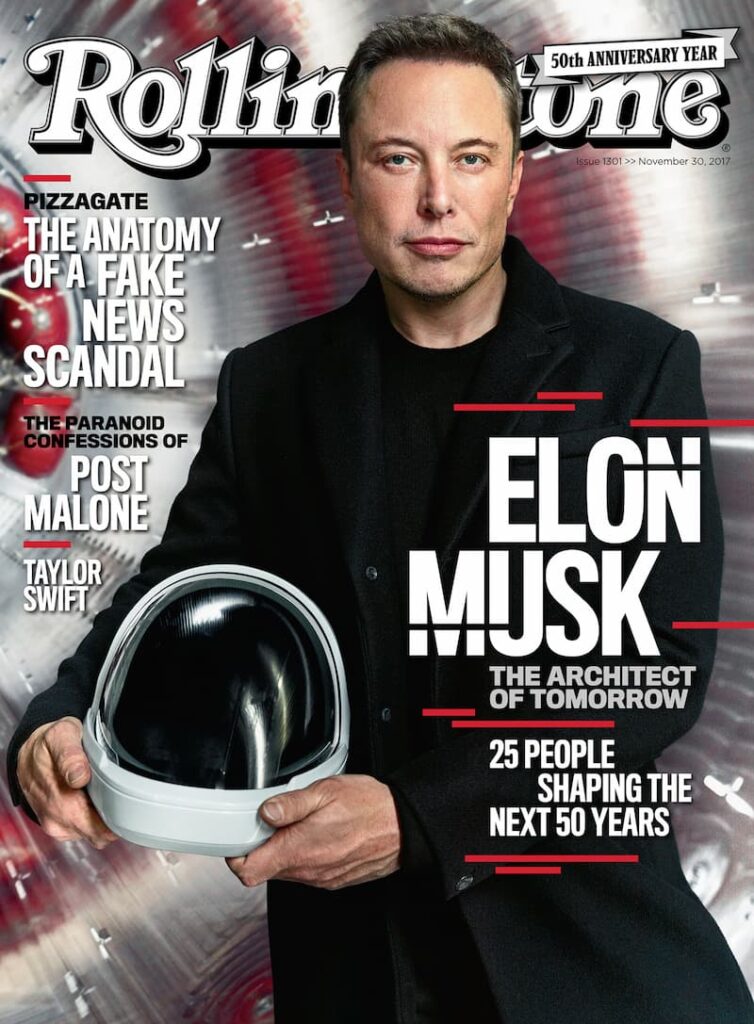 Also, they are planning to send a satellite into space abroad, a SpaceX Falcon 9 rocket that will make advertising content to be beamed from Earth from next year. This satellite named CubeSat is a pixelated display screen that will make the content beamed appeared from Earth.

The startup Geometric Energy Corp (GEC) stated that the screen would display logos and art. The CEO and co-founder of GEC, Samuel Reid, stated that the rocket would take CubeSat into orbit and launch it before the rocket gets to the Earth.

Does this mean you can see the billboard from Earth?

Not really; immediately it gets to the orbit, the display screen will be filmed via a selfie stick attached to the CubeSat’s side. Hence, the footage recorded will be live-streamed on online platforms like Twitch or YouTube. It will enable people to view the displayed contents on the satellite’s screen, stated Reid. 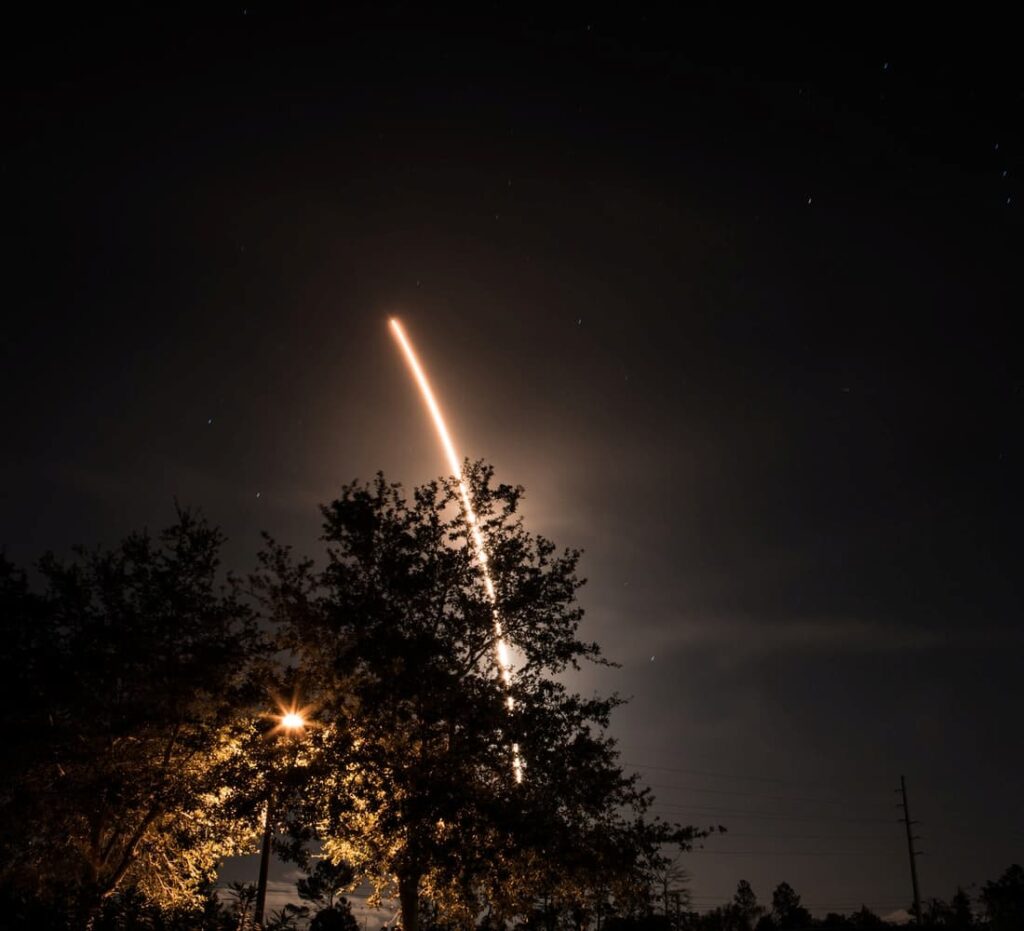 He said advertisers could use the CubeSat display screen to display their works and people like entrepreneurs or artists who want to display their product or work. There may be companies that desire to exhibit their logo or may eventually become artistic and personal. Reid stated that Coca-Cola and Pepsi might likely be fighting over their logo.

Also, he said that the goal is to make access to space a more democratic notion. They’re doing their best to accomplish something that can democratize access to space and enable decentralized participation. We trust that people don’t squander money on the offensive, insulting, or inappropriate things, addressing the actual possibility of the scenario arising.

Can you buy tokens for the pixels in crypto?

Advertising on CubeSat involves people buying tokens to claim, find, and design a pixel on the display screen. There are five tokens option: Rho for the Y coordinate, Beta for the X coordinate, Kappa for the color, Gamma for the brightness, and XI for time.

With the Beta and Rho tokens, people can choose where they want to place their pixels. The Gamma and Kappa tokens enable people to influence their pixel appearance, while the XI token determines the duration of the display.

Reid said that he’s trying to generate something that can provide equal access to space and enable decentralized participation. He hopes that people don’t spend money on aggressive, inappropriate, and insulting things.

Also, People can buy tokens with cryptocurrencies like Ethereum. With time, GEC will launch dogecoin payments. However, Reid couldn’t disclose how much each token or CubeSat would cost. Also, SpaceX didn’t quickly reply to Insider’s request for comment.

Anyone can advertise on a CubeSat

The entire project was made for advertisers, businesses, artists, and anyone interested in putting their illustrations on the CubeSat’s display screen.

Some businesses and companies might want to depict their logo or may probably turn out to be slightly more personal and artistic. Reid stated that Coca-Cola and Pepsi might likely fight over their logo and reclaim over each other.

Reid assumed that the CubeSat display screen to look identical to artboards like Satoshi’s Place and Reddit Place.

Some people’s reaction to the idea

When certain individual became aware of the projects, they decided to asked ask questions like, who will see the ads since they will be far away from the average human’s eyesight. As stated earlier in this blog, Samuel Reid answered these questions by telling Business Insider that the satellite will be furnished with a selfie stick that will be attached to the outer part of the satellite for it to film the display screen, then the live-stream the ads to platforms like Twitch and YouTube.

Also, he stated that SpaceX would accept cryptocurrencies as a medium of payment. It looks like anyone can be an advertiser on the satellite if they have the means of payment.

During an interview, Reid disclosed to Business Insider that he is trying to perform something that can democratize access to space and enable decentralized participation,” He also told them that, he hopes that people won’t waste money on something that’s not suitable, insulting or offensive.”

Whatever reaction they anticipated, it’s likely not the torrent of ridicule and disdain the announcement generated.

Certain persons took to their Twitter handle to express how they feel. For instance;

Musk’s sent more than 12,000 satellites into space as part of his company’s goal of offering satellite internet to the world through Starlink. This attempt has experienced objections from astronomers and people too. They are worried about Elon Musk’s plans to add tens of thousands more satellites into orbit, which could forever destroy our view of the cosmos from Earth.

The most popular objection seemed to be people lamenting about the idea that the infinite, inky blackness of our night sky can be more tainted by Musk’s latest technologies.